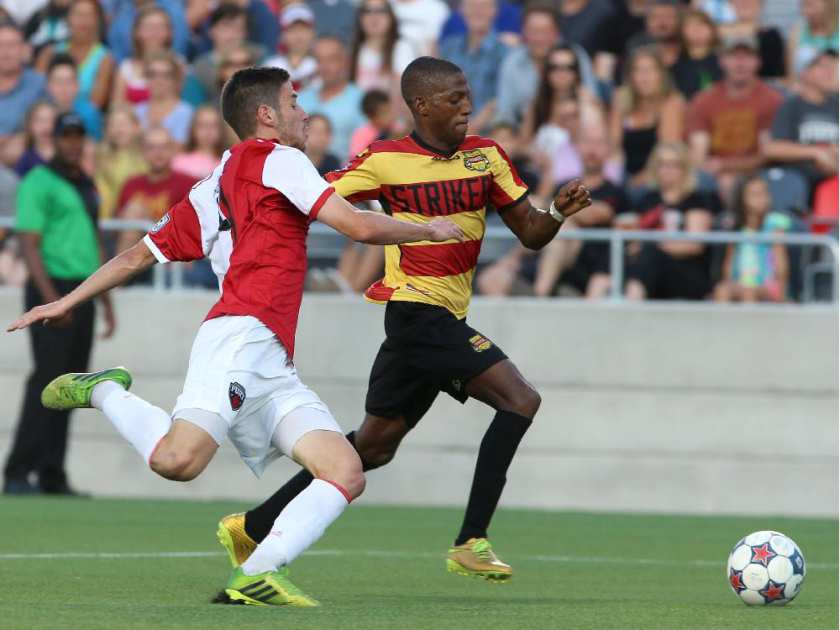 In Their Last Meeting: The Strikers won 3-1 in Ottawa earlier this year in the Spring Season