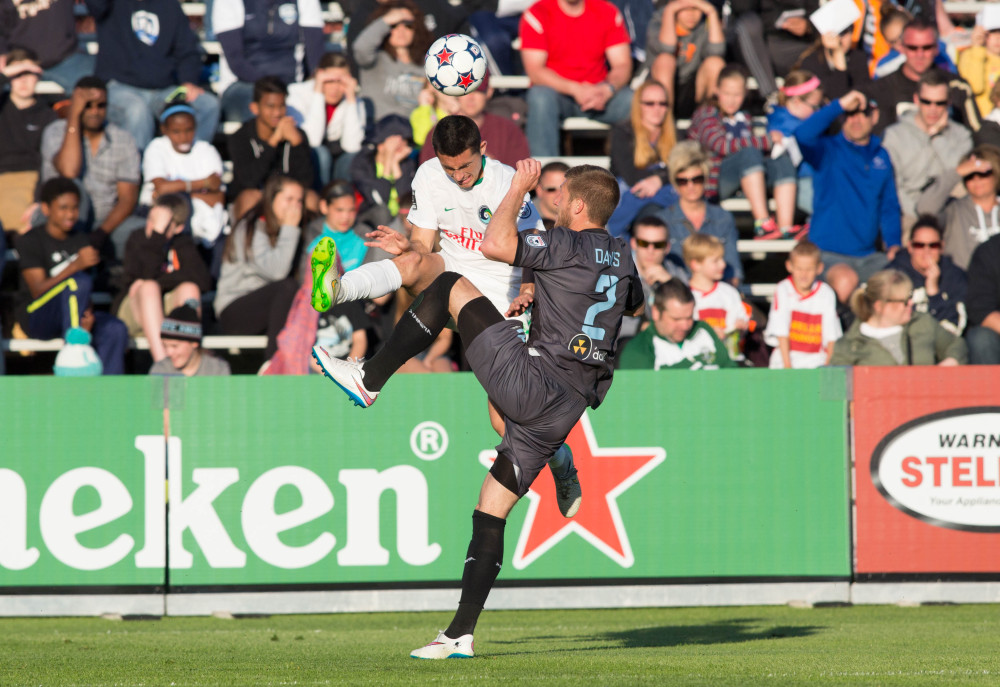 The spring meeting between the two teams saw Minnesota take the lead and almost bag its first three points ever against the Cosmos, before Raúl brought down a lofted ball over the middle and slotted home a 90′ equalizer.  The late giveaway was only one of a half a dozen times the Loons gave back points late in a game this year, while the draw allowed the Cosmos to maintain a then-formidable 5-4-0 record with fingers tightly on the spring title.

The game.  Tonight’s matchup is part of NASL’s Wednesday Night Soccer series on One World Sports.  Which is too bad, because you probably also won’t see the same type of game played on May 30th between the two clubs.  New York, at that time, looked very intimidating while Minnesota looked capable-but-unsteady, having come off an embarrassing performance in the Open Cup and not yet knowing they were about to enter a long and dark tunnel.  Today, New York has only just won its first game in over two months and is not long removed from a frustrating loss to lowly Jacksonville, while Minnesota has been assaulting the goal and looks poised to be the team they were predicted to be.  Tonight may not look anything like the first encounter, and that is probably all the better for fans.  Find a local watch party and grab a babysitter for two hours.