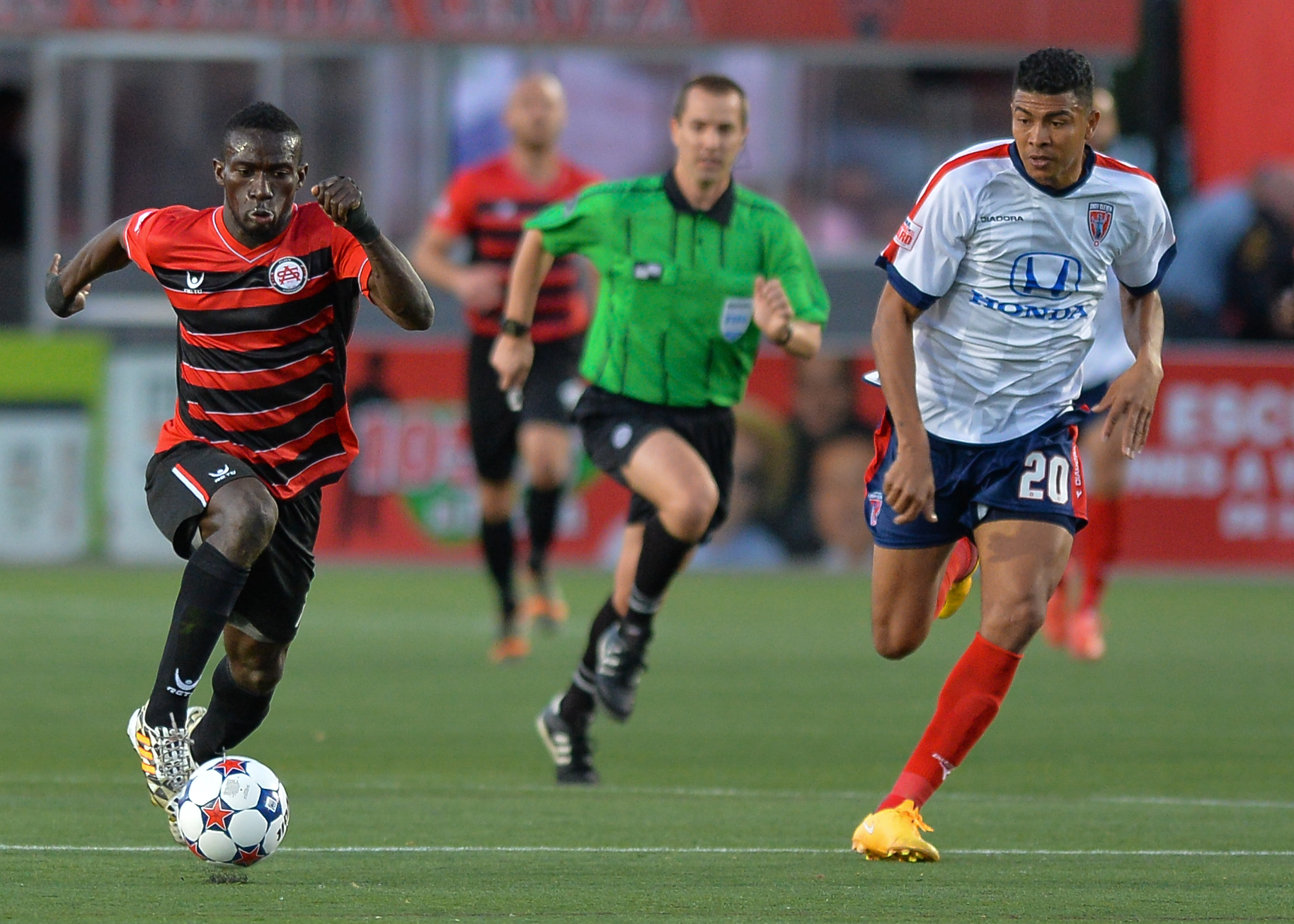 In Their Last Meeting:

Indy found some luck (and a point) as Don Smart converted a 90th minute penalty to negate a 47th minute Shaka Bangura goal and force the draw.