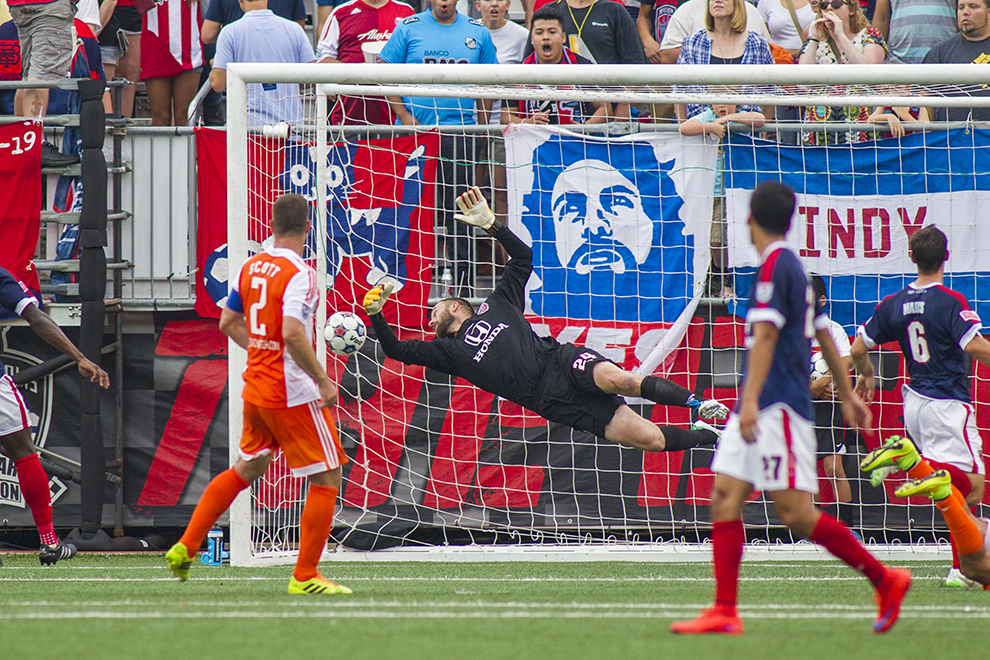 Every Thursday, Midfield Press presents five new players for your consideration.  This week, we present a Monday bonus five players whose names we are tired of hearing mispronounced. So you can’t pronounce either his first or last name?  Tsisk, tsisk, tsisk.  The Georgian-born (the Georgia between Turkey and Russia, not the one with the peaches and iced tea) defender pronounces his name “ZOO-rub See-skuh-REED-zay,” though we hear it more commonly pronounced “that guy,” “number eighty-eight,” or “the San Antonio player.” Nicked?  Nich’d?  Night?  Any philosophy majors who have spent their lives condescendingly correcting people’s pronunciation of “Nietzsche” could step in on this one.  The one-time Montreal vacationer pronounces his name “neesht,” and he plays well enough that announcers should be saying it correctly. Bosnian-born player Nurdin Hrustic suffers from a two-name mispronunciation problem just like Tsiskaridze.  His first name is simply “NERD-in” (not “nerd-EEN” – the “i” is short, not long) and his last name is pronounced “HROO-stitch” (not “RUH-stich” or the even dumber “RUH-stik”).  Impress your friends by dropping this correctly-pronounced name into your next NASL conversation. The handsome Cameroonian keeper has been victimized by any number of ignorant grunts passing as his name over time.  The proper pronunciation is “nuh-JOCK.”  Having trouble remembering it?  Hum the Minnesota supporters’ song for him, based on the tune to Kiss’ “Rock And Roll All Nite:” “I want N’Djock in goal all night, cause he makes every save!” This one is truly unfair.  Polish in origin, this name is approximately pronounced “VOY-chehk VOY-ch-ihk.”  They are pronounced slightly differently.  The first name has a diphthong (two vowels that blend into one) which comes like a fast version of “chee-ehk”.  I’ve spared you the International Phonetic Alphabet character on the first name, but the “ch” of at the end of his first name is more the sound you make when you are clearing your throat, somewhere between a ‘k,’ an ‘h,’ and a ‘g.’  The last name though, ends with the harder ‘k’ consonant.  Polish stocks a ‘w’ that is pronounced like a ‘v,’ as in German, and a soft ‘j’ that sounds like a ‘y.’  Still confused?  The talented Indy forward typically goes by WojWoj, and he typically takes it any way you care to say it, because he’s cool like that.

Have a favorite player the opponents’ announcers keep mangling?  Tell us in the comments.