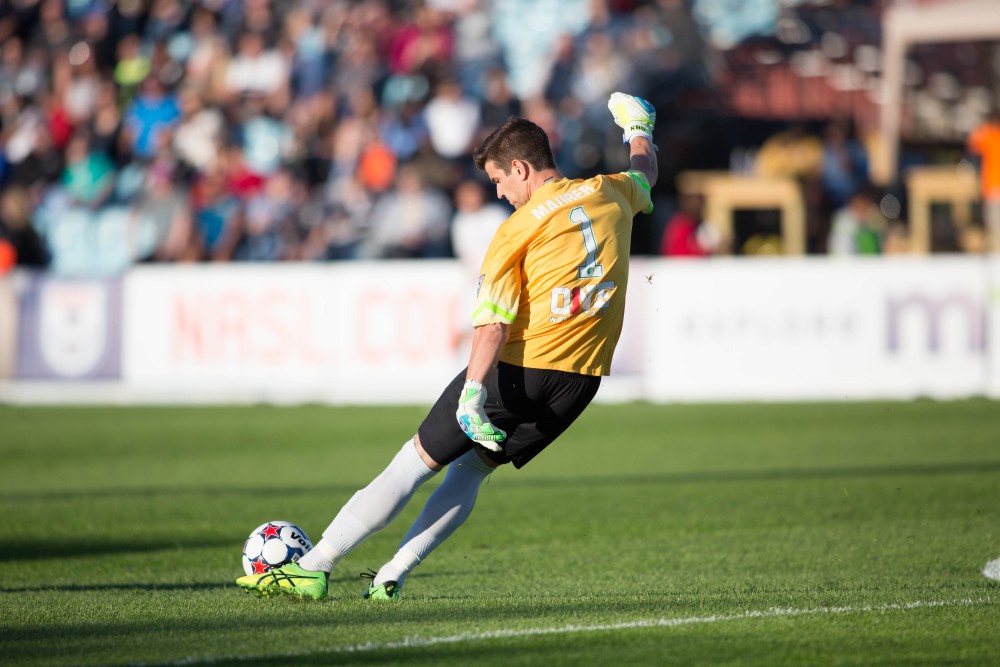 The 2015 NASL Spring Season was an eventful one for the league’s goalkeepers. I dove into the NASL’s stats tables to make some sense of what we’ve seen over the past 55 matches.

The NASL who provided us with the following base stats:

I added the following fields:

So what stories did the stats table have to tell?

Predictions for the Fall

Want to pour over the raw data? Enjoy!