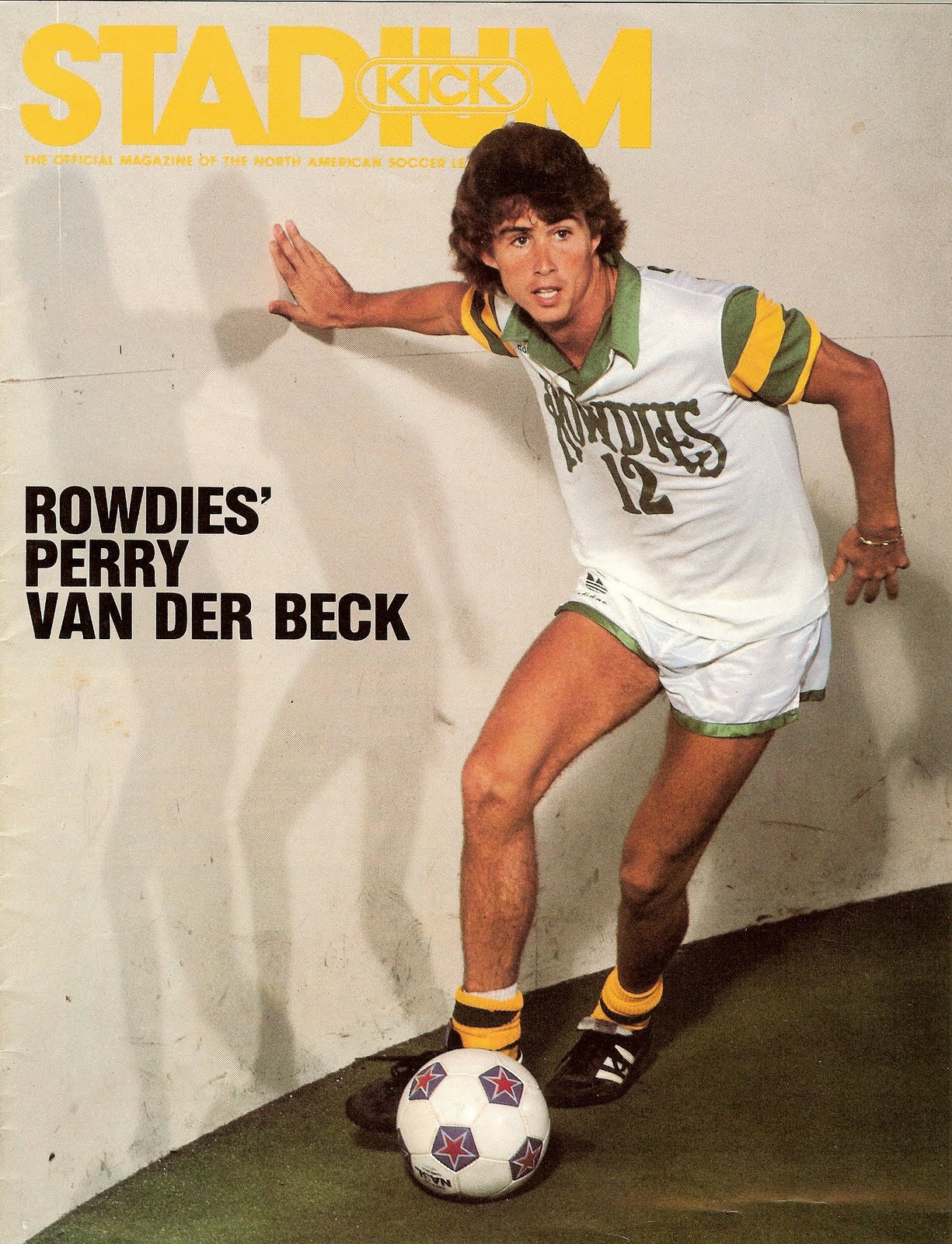 According to several sources within the organization, Rowdies legend Perry Van Der Beck has resigned from his front office duties with the team. His position was a dual role as both Assistant General Manager as well as VP of Community Relations. This comes shortly after news of a front office shakeup involving the ticketing department, and the departure of several key sales people in the offseason.

Perry Van Der Beck was drafted by the Rowdies directly out of high school in 1978, and was the young native born American player to be drafted at the time. He played for the Rowdies between 1978 and 1984, with a brief stint Dallas, Wichita, and St. Louis for the NPSL indoor leagues, before returning to the Rowdies in 1991. He would later go on to coach the MLS team Mutiny in 1998, and took the head coaching role in 2001 before the team ultimately folded. In 2008, Perry took the reigns as the Technical Director of USL First Division, FC Tampa Bay. When the team moved to USSF Division 2 Professional League in 2010 (later named NASL), Perry was promoted to Executive Vice President and Director of Player Development. When head coach Paul Daglish was dismissed later in the season, Van Der Beck acted as Interim Head Coach. Perry was then replaced by head coach Ricky Hill in and the team rebranded as the Tampa Bay Rowdies in 2011. Van Der Beck then returned to the VP Role until being promoted to General Manager in 2014, only to be later replaced by fellow former Rowdie Farrukh Quarishi that year, pushing him into his final role with the team. After Head Coach Thomas Rongen and GM Quarishi’s dismissal in 2015, team owner Bill Edwards took on the role of General Manager, with Van Der Beck reporting to him.
Editors Note:  The following response was received just prior to publication:

“Perry Van Der Beck, the Tampa Bay Rowdies’ Assistant GM and Vice President of Community Relations, has decided to leave the Rowdies to pursue other opportunities. On behalf of the Rowdies organization and all its fans, we thank Perry for all he has done for the club over his many years of loyal service and we all wish Perry nothing but the best in his future endeavors. Perry has assured the Rowdies that fans will still see him at games cheering on his club to many more winning seasons.”