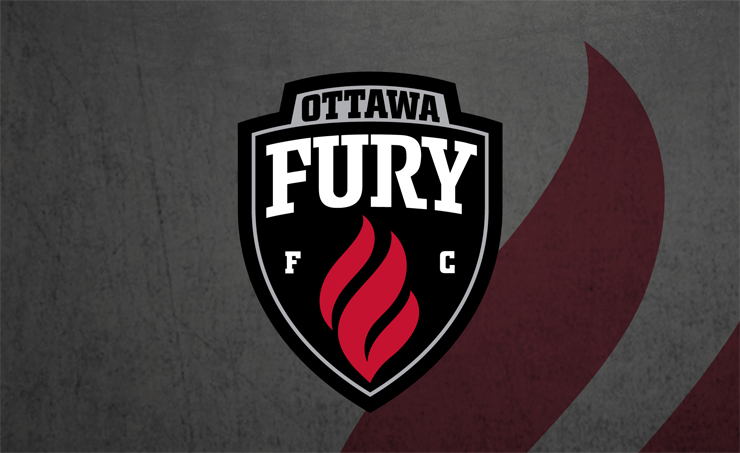 It’s not been the start to the season that the 2015 NASL Fall Season Champions had wanted, and failing to win this Sunday could signify the worst start for an Ottawa Fury campaign.  Sitting with just a draw and two losses from the first three games, with just one goal scored, Ottawa will be looking for a win Sunday to help boost them off the bottom of the standings ahead of their home opener the following weekend against Miami FC.

Although Fury are only three games into the spring season, Dalglish must be feeling the pressure from the club, the media and the fans as he still searches for his first win with Ottawa Fury FC.  The majority of last year’s squad is gone, and the gaffer has worked hard for months to bring in players he knows, trusts and can utilize, however it has yet to be seen if this squad of players he has put together is able to compete at the NASL [playoff] level. At times the squad has looked strong, composed and working within Dalglish’s system, however at other times they’ve look like a group of 11 individuals trying to begrudgingly work together.  Under Dalglish Fury have yet to find their rhythm, however it took Fury several games into the Fall Season last year before they found their groove and started dominating the opponent.

FC Edmonton head coach Colin Miller will likely be facing more pressure than his Ottawa counterpart as the Scot looks to drag his team off the bottom of the NASL standings, and into a playoff position.  FC Edmonton have struggled in the NASL the past few season, seeing rivals Ottawa Fury FC enter the league and win silverware faster than the Eddies.   If Edmonton doesn’t have a successful Spring Season than Colin Miller could be shown the door at Clarke Stadium.

With two big Voyageur Cup matches fast approaching between FC Edmonton and Ottawa Fury, this Sunday’s match will offer fans a bit of a preview as to how the two sides will line up against each other and what we can expect from the mid-week clashes. Having been knocked out by FC Edmonton in the past two attempts at the Voyageurs Cup, Ottawa Fury and their fans will be hoping for a strong performance against their Canadian counterparts ahead of the two legged affair.

Ottawa Fury will hopefully have the added presence of Onua Obasi into the squad, with the left-back joining the Fury after winning the indoor MASL championship.  Obasi will hopefully add an attacking presence down the wing and some speed and urgency to Fury’s attack.  With Marcel De Jong only signed on for the NASL Spring Season, it remains to be seen who Dalglish’s preferred left back will be for the remainder of the short Spring Season or how he may shift players around.   With such a small roster it’s important Fury avoid the injury plague they have seen in recent seasons, sometimes attributed to the turf where they play/train.

The match will be an early must win for Fury FC if they look to earn a big three points push for the Spring Season title, drum up some confidence ahead of an important Voyageurs Cup match-up and give fans a spark of energy ahead of their home opener next weekend.