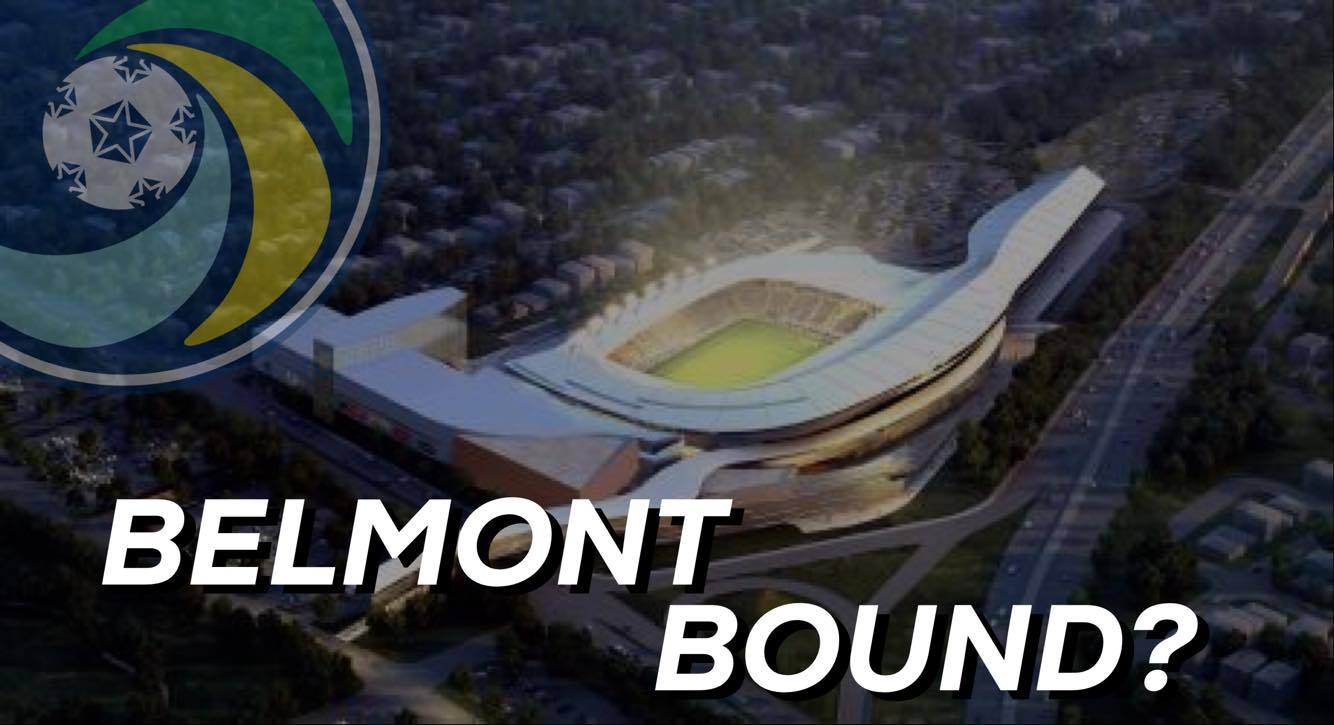 Once again there are promises of a Belmont decision on the horizon but, unlike past news, there are two amazing revelations. The first is that this might be real as buried deep in the libn.com story was an actual comment from the Empire State Development Corporation.

“We are re-engaging respondents in order to obtain the best possible deal for the state.” The agency still hasn’t announced any time-frame for picking one of the plans.

The second revelation, and this is interesting given the first revelation, is that the fans just are not as excited at stadium news anymore. Can you blame them?

Since the reboot of the Cosmos, the biggest question has always been, ‘Where will they play long term?’ The stadium has always been a key part to the rebirth of the Cosmos and over the years there were rumors of working with the New York Mets in the parking lot of Citi Field, there was the thought that the MLS ambition in Flushing Meadow Park would be the Cosmos stadium and finally, in the Kemsley era, there was work being done to purchase waterfront property in Greenpoint to build a stadium in one of the most thriving communities in the city. However, what they all had in common was that nothing came to fruition.

Now, Belmont was never the first choice for fans in the city, but realistically, Belmont represents the best chance anyone has at building a stadium in a short period of time in the City or on Long Island. Remember, this lot of land the stadium would sit on actually is divided by the Queens/Nassau border so one of the goals would technically would be in New York City.

The land is controlled by the Economic Development Committee and once they make a decision there are a few formalities but shovels can hit the ground in a relatively short period of time.

When the Belmont plan was released in 2013, there was an incredible buzz in Cosmos Country as, for the first time, we actually saw a vision in a drawing and the fact that it was such an easy path to ‘shovels in the ground’ made it seam like a very real possibility.

Since then though, it has been nothing but delays and empty promises by the government which has led fans to be disenchanted so much that many are making comments like ‘I’ll believe it when I see it’ or ‘wake me up when shovels are in the ground’.

This time though, there seems to be some serious weight behind it.