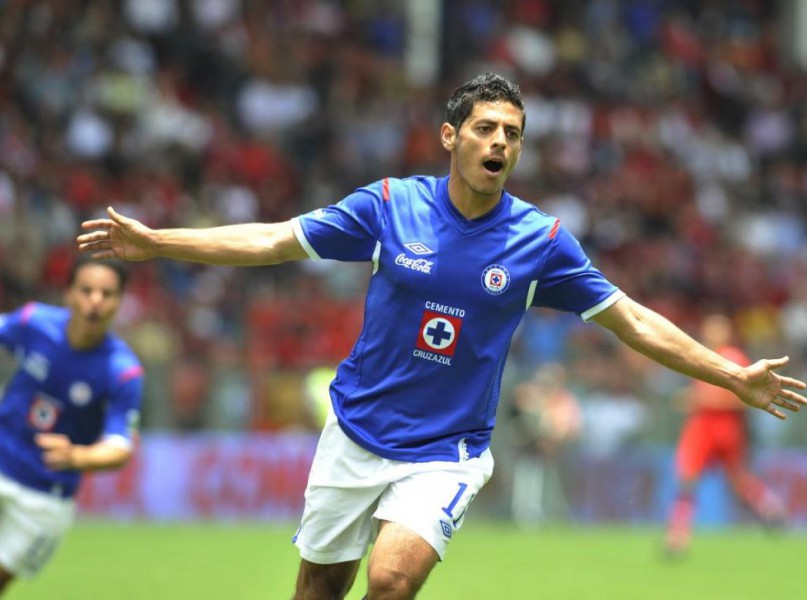 ESPN Deportes is reporting that Mexican midfielder Alejandro Vela is to sign with Minnesota United FC. The 31 year old has played for Mexican sides Guadalajara, Chiapas, Cruz Azul and Atlante. He primarily plays in the left midfield but has been played down the middle as well. Vela is the younger brother of Carlos Vela who plays for Real Sociedad in Spain’s La Liga.  Highlights show a player who is capable of reaching predatory positions in the box to score:

Vela would be another player capable of filling the left wing role vacated by Miguel Ibarra who recently moved to Liga MX’s Club Leon. He comes to Minnesota after being unable to sign with a team in the Liga MX draft earlier this summer. He was released by Cruz Azul after the Closura 2015. ESPN Deportes reports that after being unable to find a contract in both Liga MX or Ascenso MX, Vela looked to MLS but did not enter any negotiations with a team in that league.

Minnesota United FC declined to provide comment for this story.