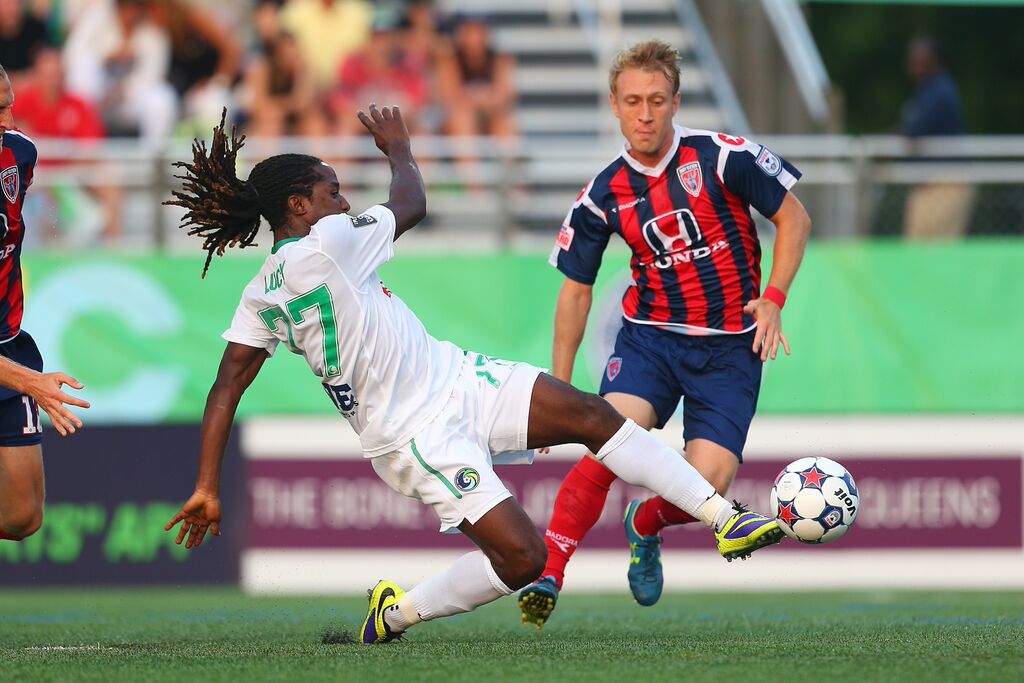 With each team already dealing with frustration, it’s clearly time to add some more.

Through their first five meetings, the ending is always the same: a draw. Neither team has found a way to get a clear upper hand. Between their latest results and this being their final meeting, both will be searching for a statement game and an opportunity to put their season back on track.

Lucky bounces had a hand in each goal of a 1-1 draw.