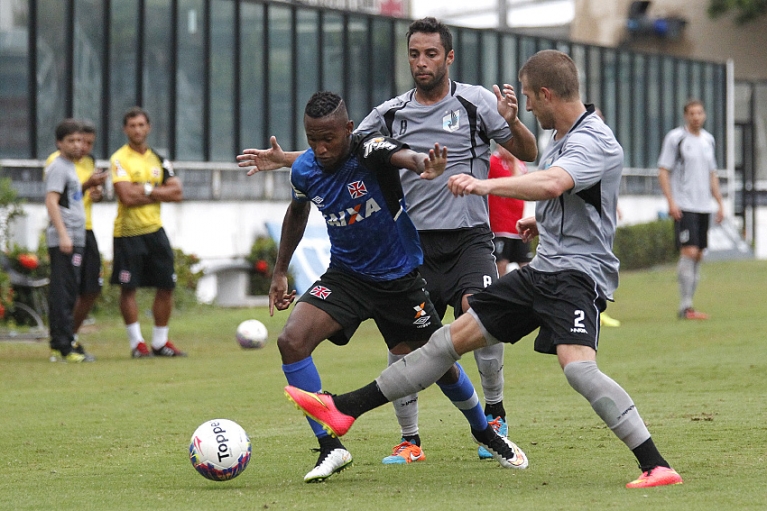 Minnesota played Vasco in a preseason friendly in March and won the game 0-1 off a goal by Daniel Mendes. Vasco da Gama’s official match report confirms that Yago featured in the game.

Minnesota have not had a satisfying 2015 season, finishing 4th in the Spring and losing their first Fall season game 3-1 to the Carolina Railhawks. The team traded Miguel Ibarra, arguably their best player, to Mexico’s Club Leon at the end of Spring Season and also released midfielder Jonny Steele. To date they have not officially announced any mid-season acquisitions.