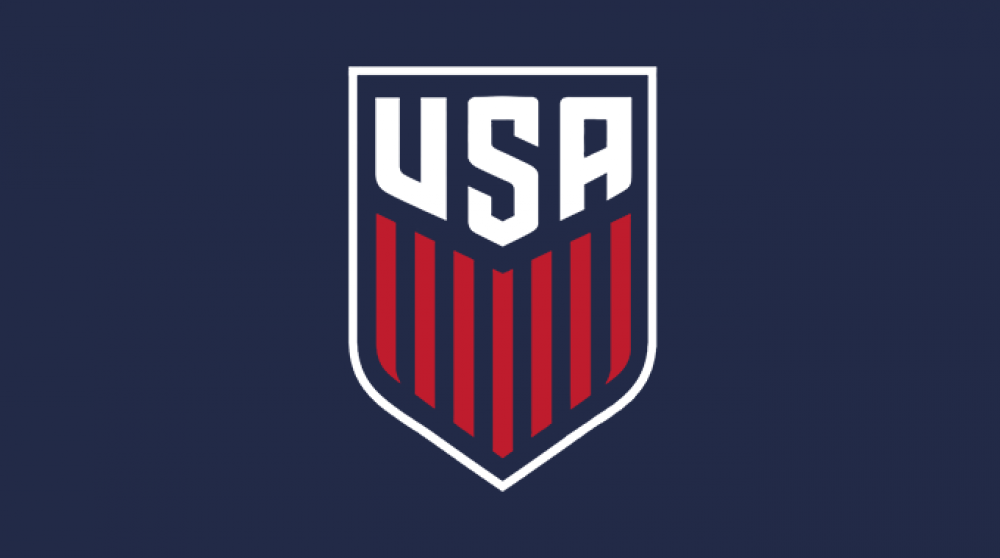 Recently the US national team has come under fire once again under the Kilnsmann Era, and while the focus is on the senior national team perhaps we should take a step back. In fact many many steps back, to the US academy system, which in turn is also completely overseen by Klinsmann and his board of coaches and directors of US Soccer.

People who know the inner-workings of the system know that the academy has been nothing but an absolutely collapsing failure. In fact of the current USMNT roster selected to play int the Copa America 10 of them were not products or direct products of the US Academy system. Some of them being big name surprises such as Graham Zusi, Gyasi Zardes, Chris Wondolowski, Geoff Cameron, and Alejandro Bedoya. Other players such as and Edgar Castillo was formerly capped by Mexico and  Jermaine Jones by Germany. Listed below is the Squad for the Copa America Centario and their youth backgrounds: (Photo from Bundesliga)
If the fact that Pulisic appears to be the most qualified US player doesn’t scare you, the fact that he compiled those without playing with any of the other players on tonight’s roster should. I’m not saying that these players didn’t get proper training with the academy, but that fact that little to few of them have played together at the youth level is not good for the development of chemistry among the squad. Even if there were not official qualifying matches, US Soccer should go out of its way to arrange friendlies for these teams to get to know each other better as players. Another article by another source stated that the US is constantly trying to copy European teams and model themselves in that manner. But the fact that the academy lacks pure development seems to prove to opposite of this. Of the 23 members of the 2014 German World Cup squad only one player, Miraslav Klose, had not been capped at the academy/youth level. While none of the members of Spain’s 2010 World Cup squad had not been through some level of their youth academy. (Photo from Zimbo)
At the 2010 World Cup, Bob Bradley was the coach so this was pre-Klinsmann Era. Even at this point 7 of the 23 players on the roster had no experience in the youth teams. Though this problem runs a little deeper than Klinsmann’s leadership it should be mentioned that of the 23 players in the 2014 roster, 9 of them had no experience in the youth system. And further, unlike the squad of the 2010 World Cup, 4 of those 9 had youth experience and senior experience in other countries. These players include Johannsson(Iceland), Mix Diskerud(Norway), Jermaine Jones(Germany) and Fabian Johnson(Germany). Not only had these players not participated in our own youth system, players like Jones made senior debuts and appearances for these other nations. Though Abby and Donovan have received a lot of backlash for their foreign comments it does have something to do with team development and chemistry.
Share on Facebook Share
Share on TwitterTweet
Share on Google Plus Share
Share on Pinterest Share
Send email Mail
team, Featured, pulisic, soccer, klinsmann, United, dempsey, usmnt, donovan, states, copa, mens, america, national, 2016
Share Post: