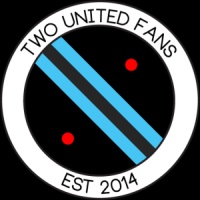 After attending the NASL Championship Final, Nach shared a few beers with Mike and Jason from Ralph’s Mob, Markus of the Edmonton Supporter’s Group and Luis from the Cosmos Country Pod. Their conversation covered the final, Hofstra, NASL’s future and the supporters within the league.

This pod includes explicit language that might not be appropriate for kids.